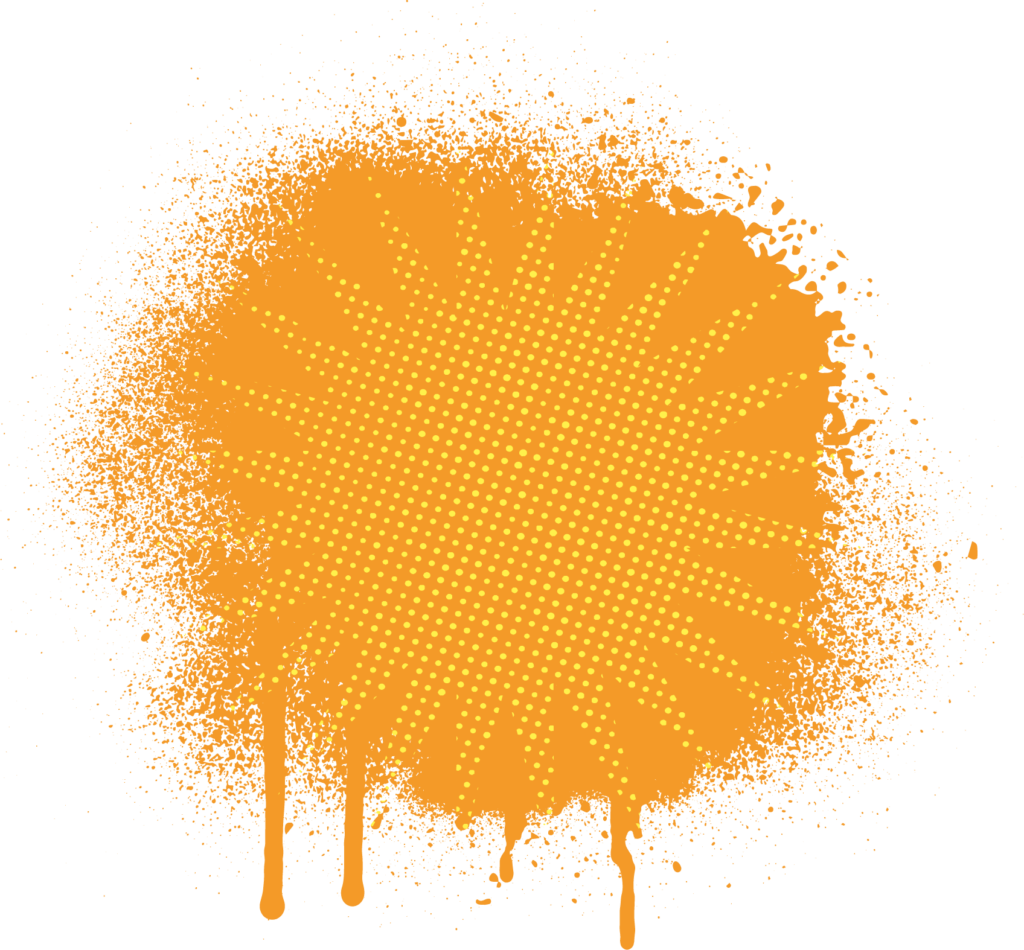 We’ve created a one-of-a-kind pint to be poured in 15 bars across Scotland throughout the 6 nations. All of the profits are going to the My Name’5 Doddie Foundation.

Brewed in our own brewery, the exclusive pint has been months in the making and exactly to Doddie’s liking. The craft lager is a take on a classic Cold Town lager flavour profile with an added pilsner edge.

Inspired by the Scottish rugby legend, ‘Doddie Beir’ will be served in 15 Signature Pubs venues across Scotland including:

Glasgow: The Raven, The Smokin’ Fox and Church on the Hill.

“We are delighted to have the support of Nic and the team at the Signature Group and I very much enjoyed working with Ed to create the Doddie Beir. Fortunately I have plenty of experience of tasting beer so I knew exactly what I like! I hope fans enjoy a pint or two of Doddie Beir through the Six Nations while watching the rugby and hopefully witnessing some Scotland success!” 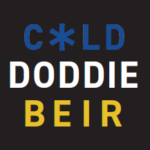 “We have enjoyed many months perfecting Doddie’s craft lager – he spent some time at Cold Town Brewery with our brewer Ed Evans to create his ideal pint. It’s been a pleasure and privilege for myself and the Signature team to develop the brew with Doddie which we anticipate will be very popular with our customers.

“We are all huge supporters of his work to raise awareness of MND and his devotion to  finding new ways of slowing down or curing the disease. We hope that, if you are a rugby fan or not, you’ll come along to try Doddie Beir throughout the Six Nations. If you like our original Cold Town, you’ll love this.”

In June 2017, Scottish rugby hero Doddie Weir announced that he was suffering from MND. He foundation the My Name’5 Doddie Foundation in November that year and to date The foundation has spent over £4million.

For more information on the My Name’5 Doddie Foundation, please visit: www.myname5doddie.co.uk.

Cold Town Beer was first launched in 2018 as a beer for beer drinkers. The beer was named in honour of Calton Hill Brewery in Edinburgh, which was the first in Britain to brew lager in 1835. The brewery was situated in the Edinburgh suburb, Caldtoun, at the bottom of a large hill, which we now know to be Carlton Hill. 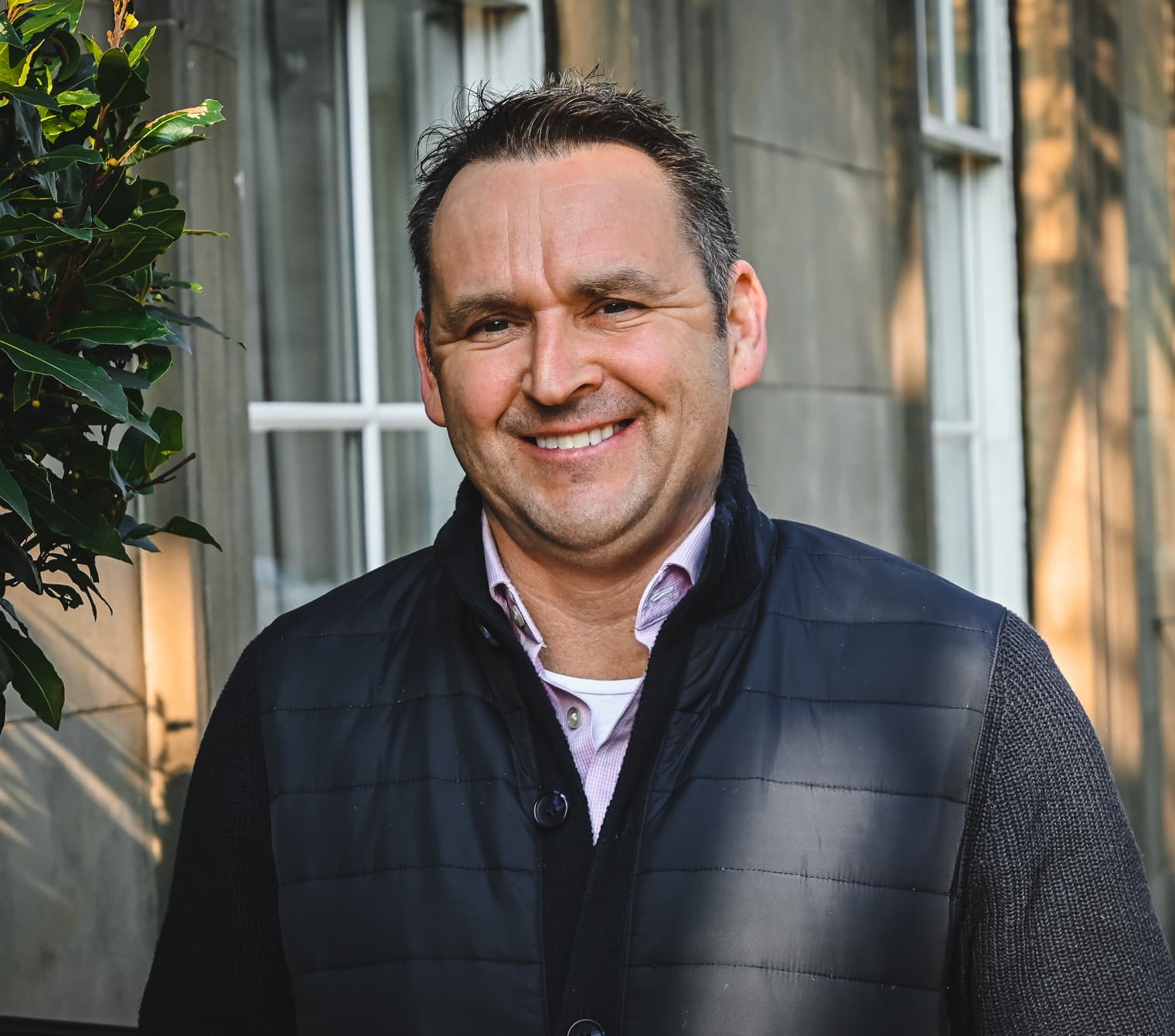 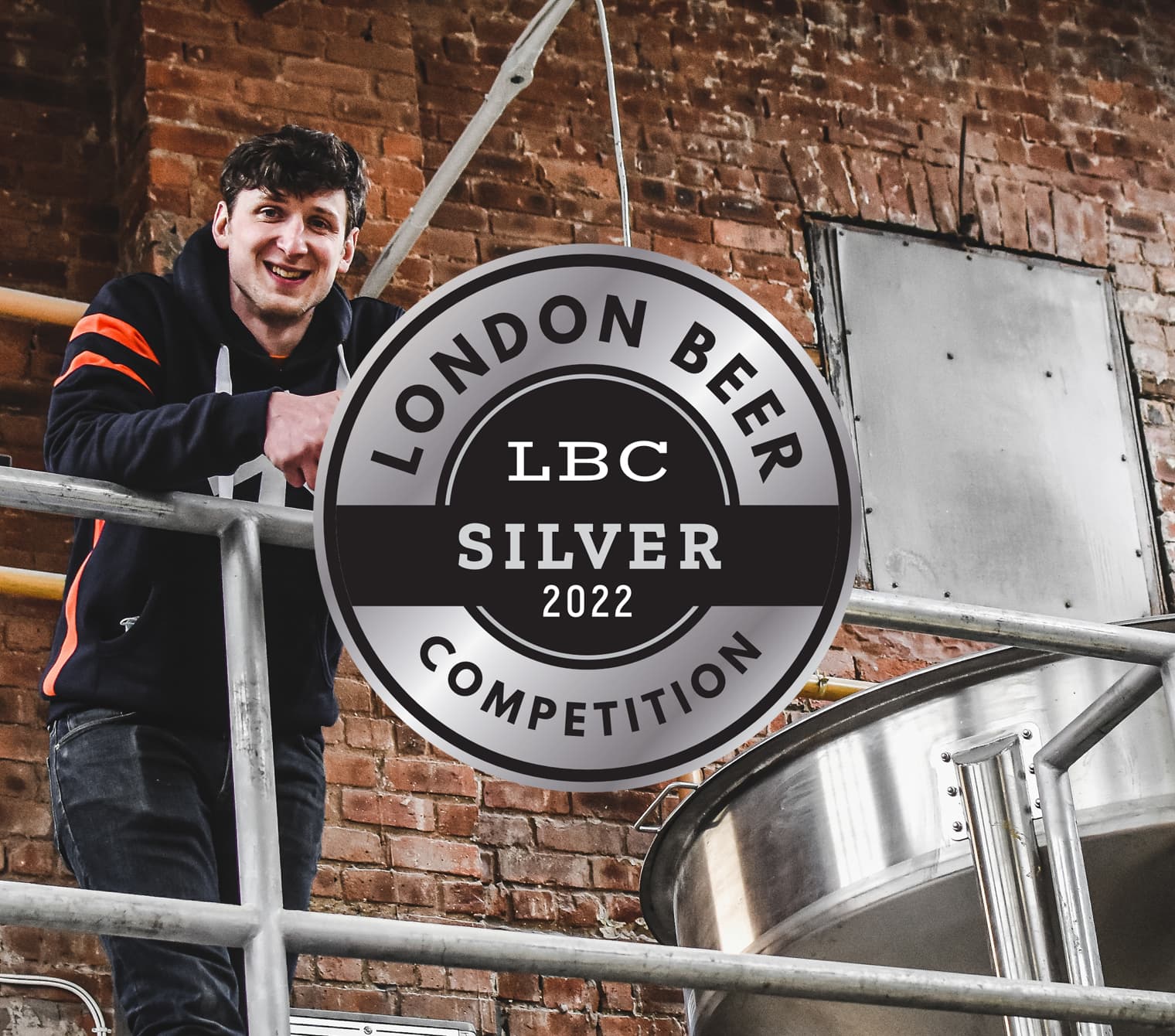 Cold Town Takes It Home at the London Beer Competition 2022 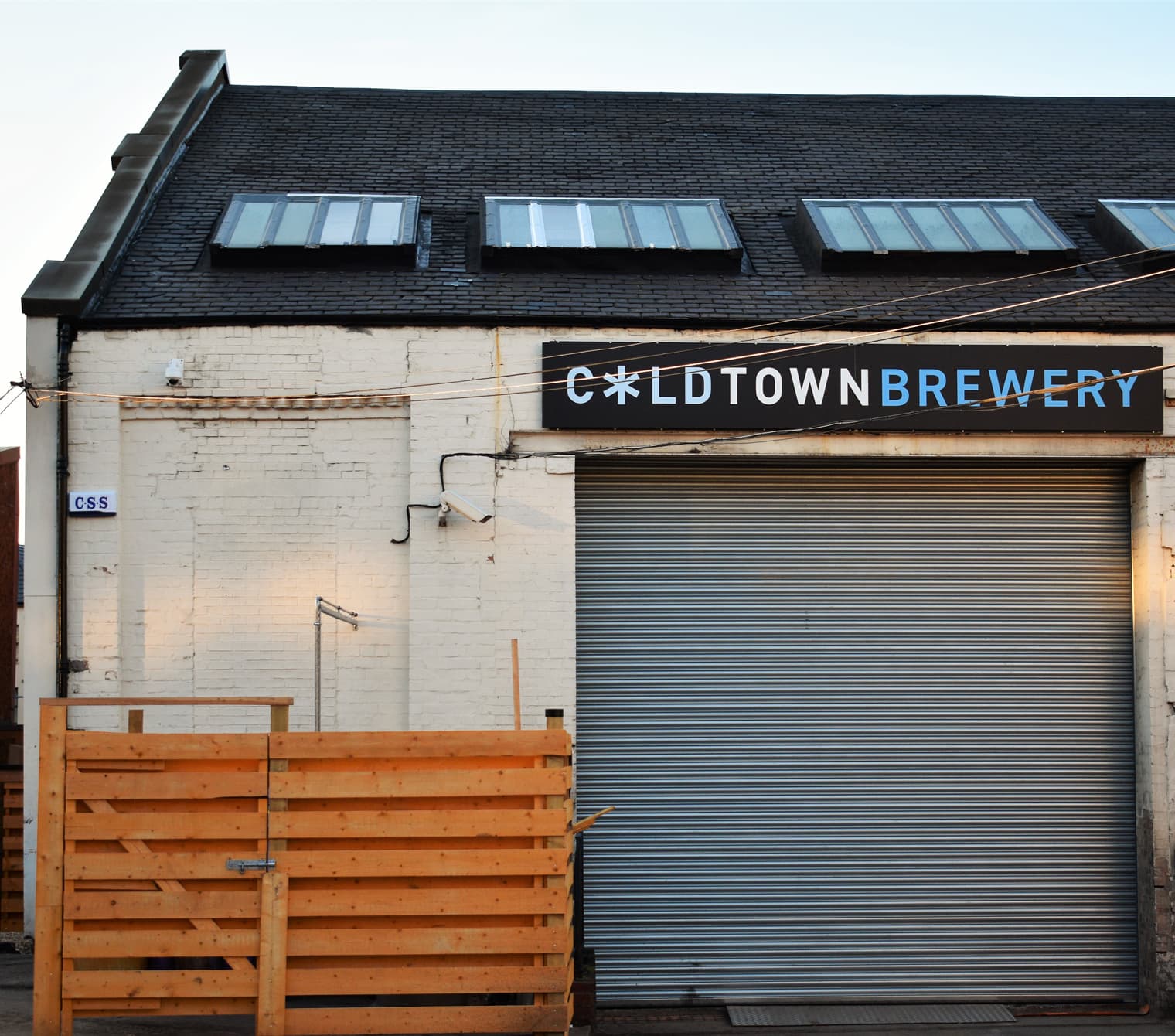 Free Delivery – Get Your Code Here 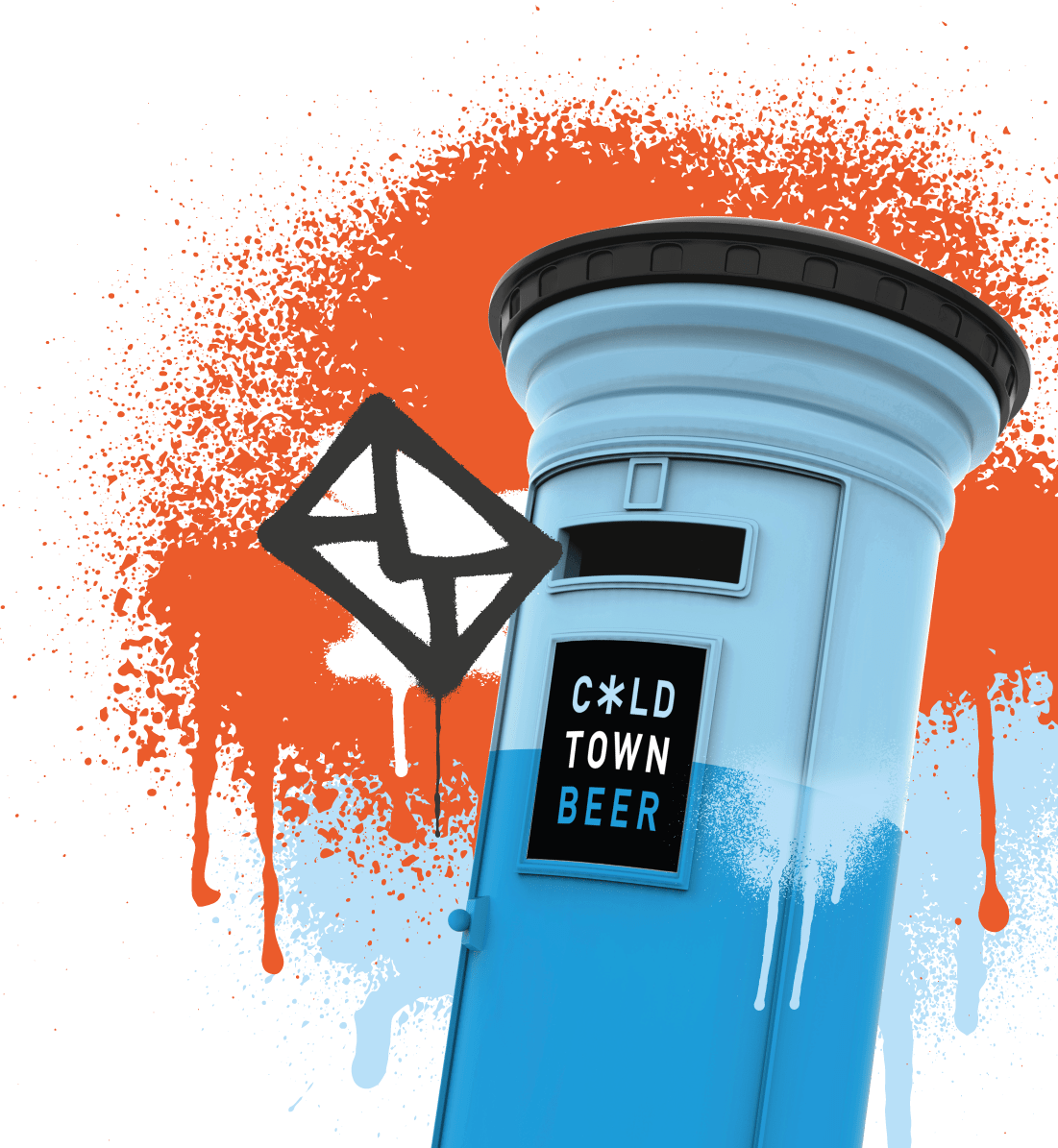 FREE DELIVERY ON YOUR NEXT ORDER?

Who likes paying for delivery? Not us! Sign up to our newsletter (or update your details!) for free delivery on your next order. 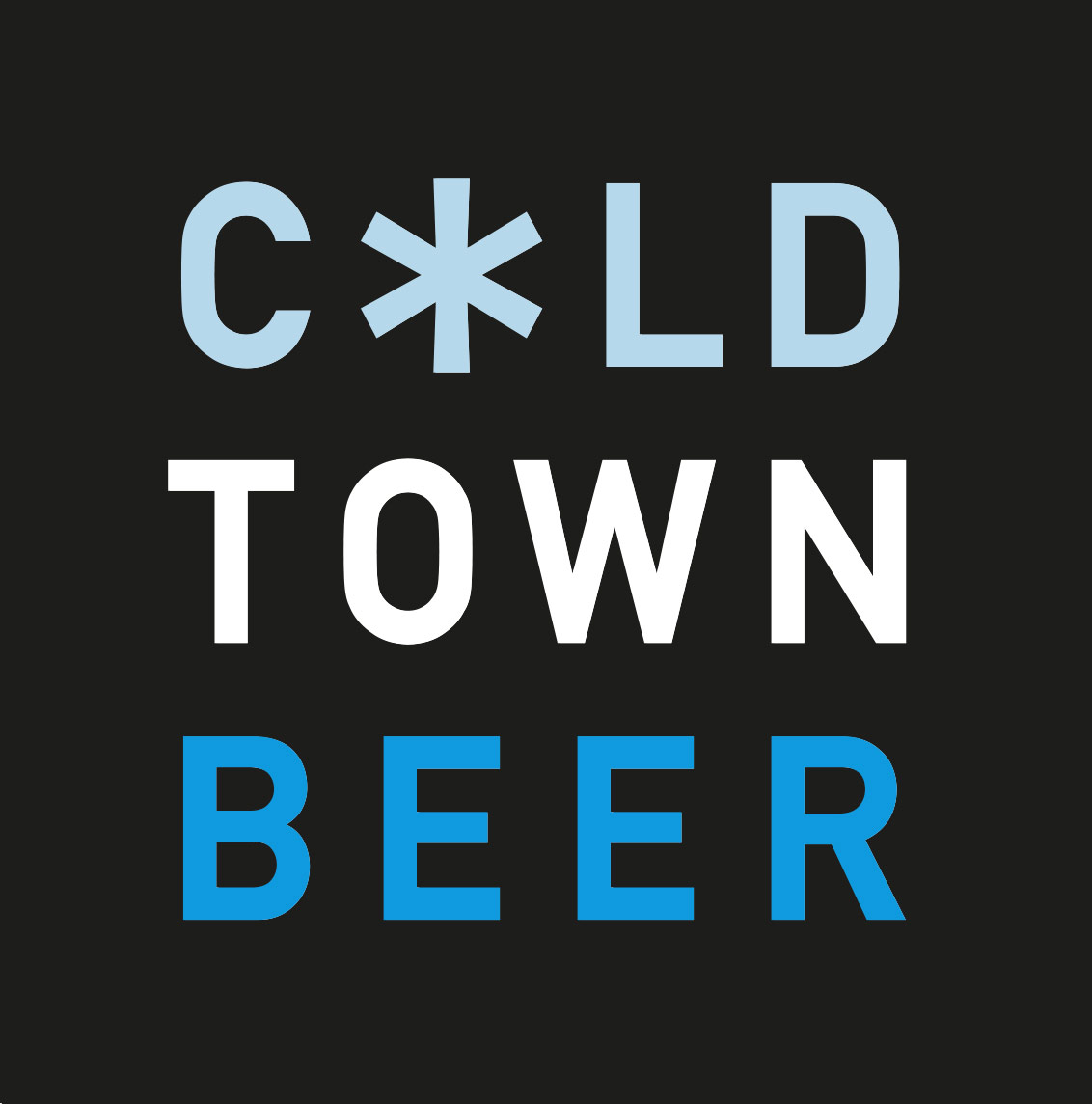